Magical, Whimsical Girl Names That Are So Enchanting

In search of magical whimsical girl names? There’s been a huge rise in enchanting and whimsical names for baby girls in recent years. This is no surprise though with all things magical, mystical, and fairy-like becoming so popular in the media with movies like Harry Potter and tv shows like Game of Thrones.

I think girl names inspired by whimsy, magic, and fairy tales are just so beautiful. Who doesn’t want to escape the ordinary for something extraordinary once in a while?

What’s more magical and enchanting than a beautiful baby girl?

She deserves the perfect magical and enchanting baby girl name that tells the world what a whimsical little wonder she is.

These names inspire whimsy, adventure in far off lands, a little fairy dust, and a bit of magic.

Here’s my list of magical, enchanting, and whimsical girl names for you’re magical little warrior princess plus their name meanings!

Disclaimer: This post contains affiliate links which you can learn more about here.

In case you’re reading this because you’re an expectant mama-to-be, I want to mention another post that could be super helpful.

I’ve learned a few tricks to save a ton on baby products (as well as some stuff for preggos and mamas). Take a look at the post below!

How To Get Baby Stuff For FREE or Super CHEAP!

a perfect whimiscal girl name that became super popular after Lewis Carol’s Alice in Wonderland – although she may not be a princess, is there a more magical or whimsical place than wonderland?

Alvina – meaning ‘friend of the elves’ or ‘wise friend’

Brianna – meaning ‘strong, noble and honorable’ – this name reminds me of heroic lady knight and royalty Brienne of Tarth from Game of Thrones

Calliope – meaning ‘beautiful voiced’ – name of a goddess muse who presides over poetry, song and art

Cersei – meaning ‘bird’ – in Greek mythology is a goddess of magic

Diana – meaning ‘heavenly’ or ‘divine’ – much like Princess Diana

Ellaria – meaning ‘beautiful’ – a nod to Ellaria Sand from GOT

Freya – meaning ‘noble woman’ or ‘mistress’ – she is the goddess of fertility, beauty and love

Geraldine – meaning ‘ruler with a spear’

Henrietta – meaning ‘keeper of the hearth’

Hermione – meaning ‘well borne’ or ‘earthy’ – before this name was made popular by the Harry Potter series, it was better known as the name of the daughter of King Menelaus of Sparta and Helen of Troy

Jayla – meaning ‘to heal’ ‘victory’ or ‘ God will protect’

Kaia – meaning ‘from the earth’

Kallie – meaning ‘fairest or most beautiful’

Kiara – meaning ‘first ray of light’ or ‘princess’ in Swahili

Lucina – meaning ‘illumination’ – she is the godess of childbirth

Myrcella – meaning ‘young warrior’ – this is another GOT name we love!

Narelle – meaning ‘song bird’ or ‘lady of the river’

Paige – meaing ‘young servant ‘ refering to a knight in training

Posey – meaning ‘a bunch of flowers’

Reign – meaning ‘to rule’ or ‘sovereign’

Seraphina – meaning ‘fiery winged’ – refering to the most powerful angels

Ula – meaning ‘gem of the sea’

Venus – meaning ‘the loved one or beloved’ – associated with goddess Aphrodite

Victoria – meaning ‘victora’ – name sake of many queens in history

Zara – meaning ‘star’ ‘flower’ ‘seed’ or ‘princess’ depending on origin

Picking a name can be one of the hardest things ever! We debated throughout my pregnancy and ended up going with the first one we came up with when we first found out we were pregnant.

If you’re stuck too, these tips may help!

Consider Nicknames – when you choose a name, also think about what nicknames might spring from it. More often than not, we end up being called by our nicknames more than our full names. Do you love the nickname as much as the full name?

Consider meaning – if you’re torn between a few beautiful whimsical girl names, consider their meaning. Sometimes, the perfect meaning can set one apart from the rest. Keep in mind though, meanings often change depending on origin so if you don’t like one meaning, look for another. That’s what I did with this list 🙂

Consider The Full Name – consider the name first, middle (if you’re using a middle name) and last name together. How does it flow? Does it roll off the tongue or leave you tongue tied?

Consider Initials – just like the full name, also think about what baby’s initials will spell out. Sometimes, people don’t think about the initials and you end up with some ‘interesting stuff’ like Asher Sutton Smith.

Consider Name Sakes – with whimsical, magical or enchanting girl names, there’s often a fairy, princess, witch or wizard associated with that name. Some folks choose such names simply because they absoultely love a character or find them relatable.

I teach English online and the children are allowed to chose their own English names- I can’t tell you how many Elsa’s are in my classes LOL!

I hope you found some inspiration for your whimsical and enchanting baby girl name needs!

A name is such a special gift we bestow on our children. Just know, you will pick the right one.

Don’t feel like you have to share the name before baby’s here either. Often times, you could hear some unwanted or negative feedback that gets you doubting yourself.

If it feels right, I bet it is. Stick to your gut! 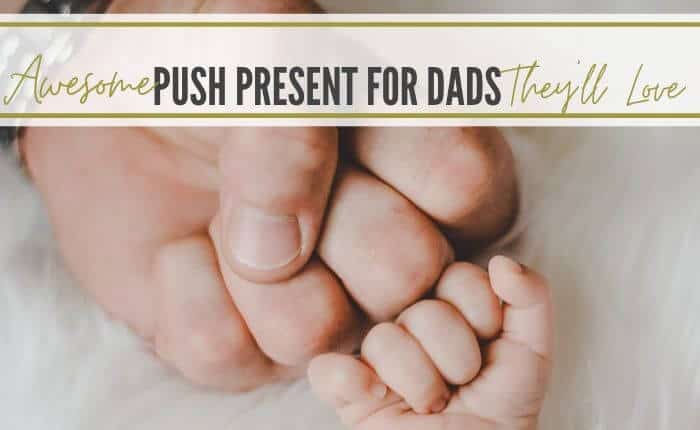 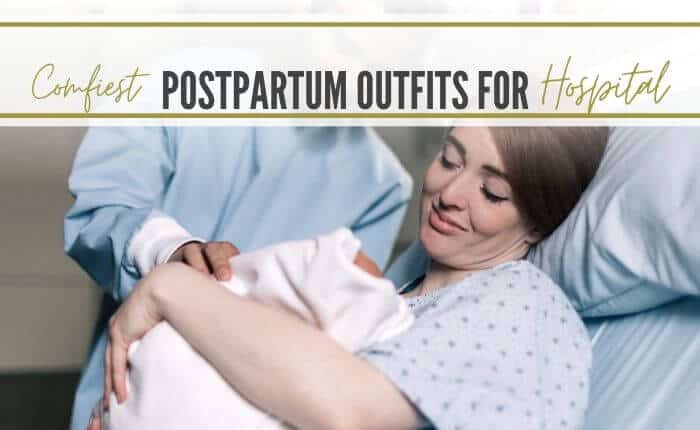 Next →
Postpartum Outfits: What To Wear In The Hospital After Giving Birth
Click here to cancel reply.

This is an adorable list! We almost named our girl Adele, but went with Eloise!

I love this list! I'm a huge Harry Potter fan and was wondering if Hermoine and Luna would make the list! :)

This is such a fun, sweet list. Choosing a name can be so hard. It’s great to see the names alongside their meanings.

I have two boys and my husband and I are done having kids, but there are some really beautiful girl baby names on this list! I particularly love Alice and Beatrice! I picture an Alice or a Beatrice playing in an old English rose garden! Beautiful!